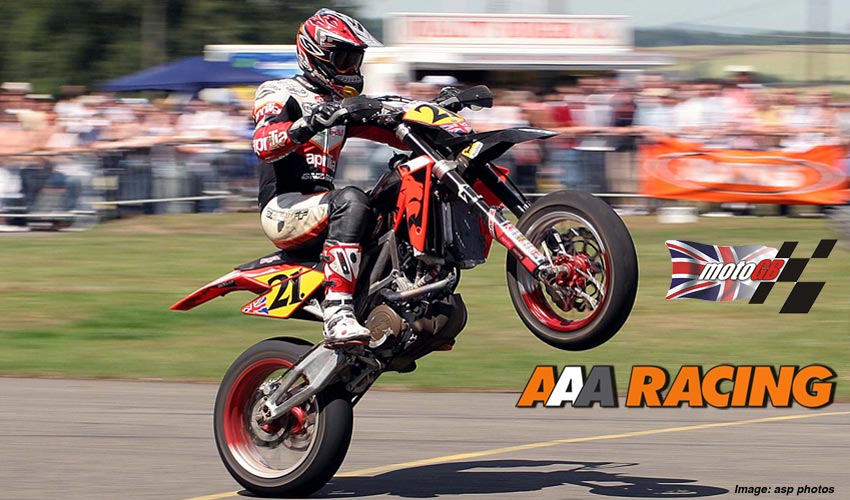 For further information about Supermoto Racing in the UK, go straight to the Norasport website

Here at Triple A Racing, we have supported various types of UK Supermoto events (plus assorted International Supermoto events) since we started back in 2003. Supermoto certainly has had a chequered history in the UK, but it now has just one series, one combined organising team and one, well received National Supermoto Championship. That wasn't the case previously (!) but you can read more about its history on this main page

Unfortunately, the heady days of 2003 - 2007 (which saw Supermoto Racing reach its zenith both here in the UK and elsewhere) are now long gone. Supermoto continues to be popular, albeit with a smaller number of competitors and fans, when compared to "...back in the days.." 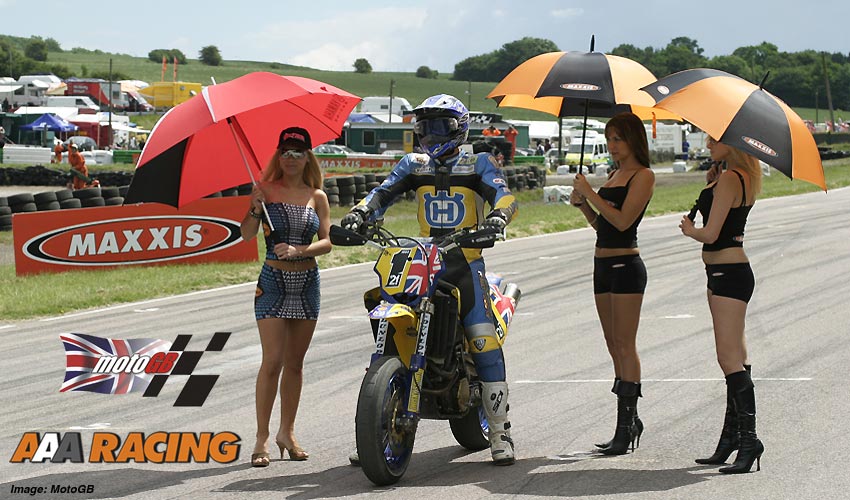 Supermoto Racing could easily make a come back though, so don't be a stranger... 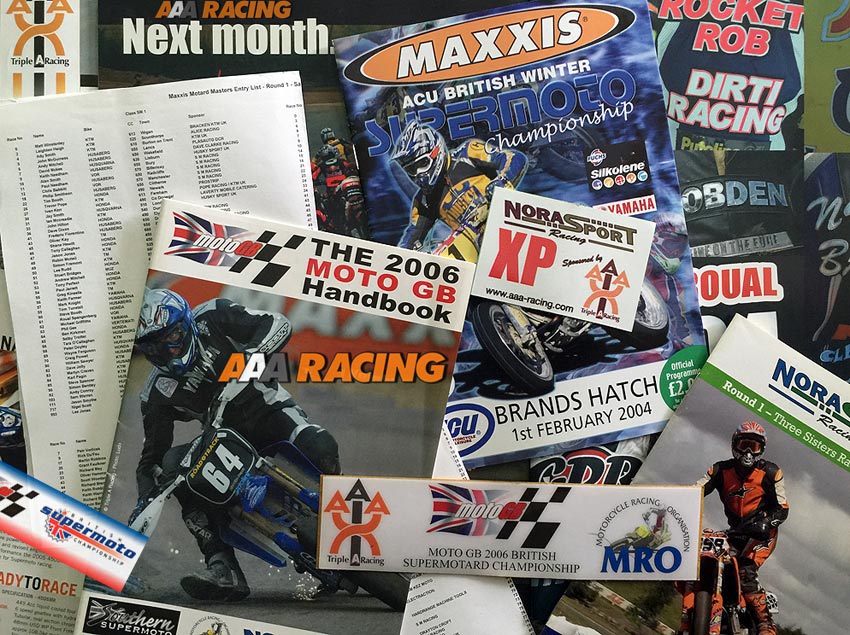